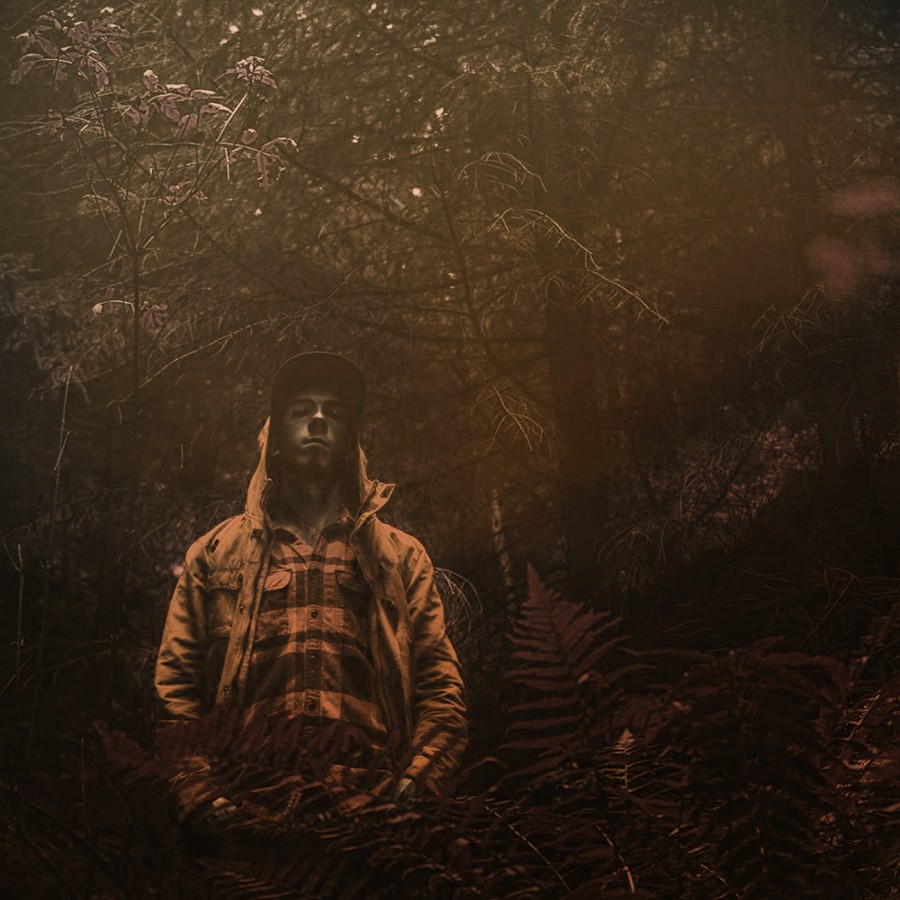 Troniq: welcome to the dreamworld

“Music without emotion is not the music and has nothing to offer, I think”, is a quote once said by Czech producer Troniq for spaceboss.net. When you put his newest EP Helpless Fools into your player, you will immediately understand what he meant by that. So, let’s take a walk through Troniq’s emotional dreamworld…

Martin Kuska has been into the music since his early years. However, his complete devotion for the music began in the year 2005 when the project Troniq has started. At that time, he was mostly into progressive trance music. As time passed, he started to change  into another directions and Martin’s music taste went more into deep, melancholic and advanced directions. Since 2010 he has completely dedicated himself to creating his own music production. “No matter what is trendy at the moment, I’m trying to produce music based on my dreams and fantasies.”

Troniq’s fresh new EP called Helpless Fools takes on a trip to his personal dreamworld… Tracks are soaked with strong melancholia, sometimes even with nostalgia. Its not a secret that Martin has printed some of his memories onto this EP. Its hypnotic feeling captures you right at the first track and wont release until the final one. The atmosphere of those long loops is sometimes so deep and dreamy that it can even remind of music by Jesse Somfay or productions of Border Community’s artists. Well, it really looks like that,  at the end of the day,  it’s not that bad around the Czech music scene!

Helpless Fools EP has been released on Krmelec Recordings in January 2014.

Catch a glimpse into the HARD Summer 2022

“I think simplicity can go a long way in every area.” Walshy talks new single, foundation of contentment and childhood memories